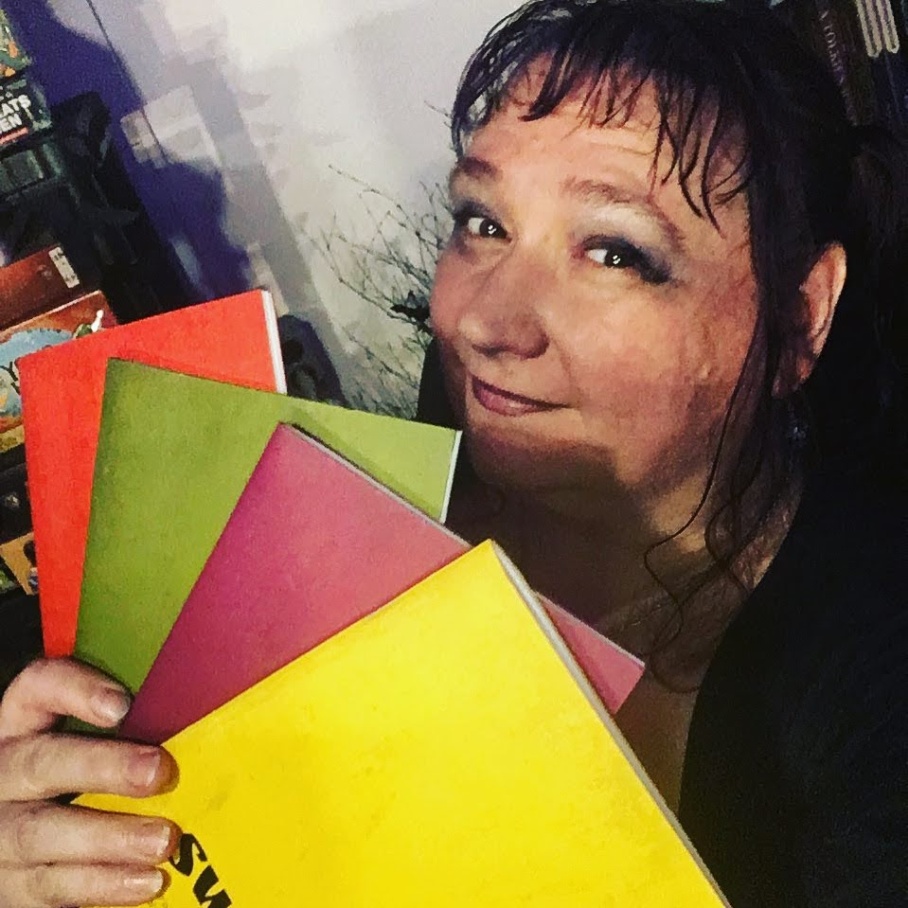 So, I got invited to be a part of an online RPG for 9th Level Games, playing their Mazes game. We did the first of two parts yesterday, and that was a blast! Normally Mazes is a bit more serious, but the DM was happy to run with our Scooby-doo-like antics. I can’t wait to play the next part in two weeks!

Now, for those of you who have known me, but didn’t know about that, I did announce on Facebook a few times, but the algorithm hated my linking or something and I noticed the post wasn’t put in front of too many eyes. Normally I don’t care about this, but that particular announcement was sad to see muffled. Hopefully with putting it here, you’ll see it more! Yesterday’s session can be found here. And you can go to levelup_ttv on Twitch for the second round on Sunday June 20th at 4:30pm.

But I’m hoping you came here to find this other thing I mentioned in the stream, the Dracula Radio Play. I am part of a Production group called the Cryptic Canticles. We are a bunch of performers who met in the opera companies, goth spaces, or gaming places, who are like-minded and decided to put together this group to funnel some of our creative energy into. A while ago we decided to undertake a massive project of producing a version of Bram Stoker’s Dracula that is fully cast, and podcast-delivered on the date of the journal entries. We managed to make it, and are pretty proud of the result! It runs May 3rd-November 6th every year, and it’s easy to catch up on if you start listening now.

Otherwise, who I am is a gamergothgeek who occasionally sings. I play a lot of tabletop games (board, RPG, minis, etc), and attend as many gaming conventions as I can afford. This is really my primary hobby. I am a goth, meaning I love goth music, go out to goth clubs (when it is possible), and live in a fairly goth aesthetic for my clothing and home decor. I also work with computers for my paycheck, and also love geekly things like anime, Star Wars, the MCU, etc. And lastly, I have been professionally trained as an opera singer, which I occasionally still do from time to time (I am currently concentrating on my primary vocation.)

OK, that’s me in a nutshell, and I hope y’all enjoy the Mazes game as much as I’m enjoying it!